Posted Jun 3 2020 by Voice Of The Independent


Forwarders have responded positively to news that carriers are cracking down on rogue shippers by threatening significant financial penalties for misdeclared shipments of dangerous goods, following a series of vessel fires.


First out of the gates announcing plans to fine rogue shippers was Evergreen, which will now impose penalties ranging from $4,000 to $35,000 for misdeclarations, with Hapag-Lloyd and OOCL following suit.

Managing Director of international business at Kukbo Logix (KBL) Ingo Buchner told Voice of the Independent that the penalties would help to weed out the shippers that are putting the lives of crew members in danger.

"A lot of the problems stem from a relatively small number of shipper", said Buchner. "This will definitely help weed out the few that are doing it... it is good the carriers have taken this step as if something goes wrong with DG people can die."

Buchner said KBL had only experienced an issue of misdeclaration once, adding that even in this case it was not an intentional mishap, nor was it through laziness, but rather the result of declaring the shipment as one type of DG when in fact it was another.

Hapag-Lloyd, which suffered as misdeclared goods caused a high-profile fire aboard its vessel Yantian Express earlier this year, said it would impose a $15,000 fine per misdeclared box, and OOCL has announced enhanced checks and a hazardous cargo misdeclaration fee.

Hong Kong-headquarted OOCL said: "We are aware that there has been an increasing number of marine incidents being reported in 2019, many of which were suspected of being caused by potentially undeclared and/or misdeclared hazardous cargo.

"Any inconsistencies between the declared cargo in the documents and what is physically inside the container will result in a hazardous cargo misdeclaration fee."

The fee payable will depend on the extent of any disparity, with containers potentially being pulled out of service and put on hold if penalties are applicable.

The carrier said it would also strengthen its inspection policy through additional verification prior to loading by selective or random inspections on DG and potential DG cargo.

"It is the responsibility of all stakeholders in the carriage of goods to ensure all hazardous cargo are properly declared and handled according to the IMDG regulations," it added.

The announcement of the penalty system was swiftly followed by news that another fire had hit a vessel at sea. This time aboard APL's 10,100 TEU vessel Le Harve on its journey from Pakistan to India. At the time of publication, there was scant information on the cause of the blaze, other than it having erupted across six containers.

The Ministry of Defence in Gujarat State said the fire had forced a diversion of the 10,100 TEU vessel on 9 August, after it left Karachi en route to Mumbai. The Indian coastguard reportedly resorted to flooding the boxes after early efforts to tackle the blaze were hampered by heavy weather.

No injuries have been reported among the 26 crew members aboard the Singapore-flagged vessel, although APL has yet to release a statement on the incident. One insurer reemphasized the "worrying trend" amind claims that fire hits a ship at sea every 60 days.

Between 5 and 10 percent of containership cargo is declared as Dangerous Goods, but the extent of misdeclaring of goods is impossible to tell. 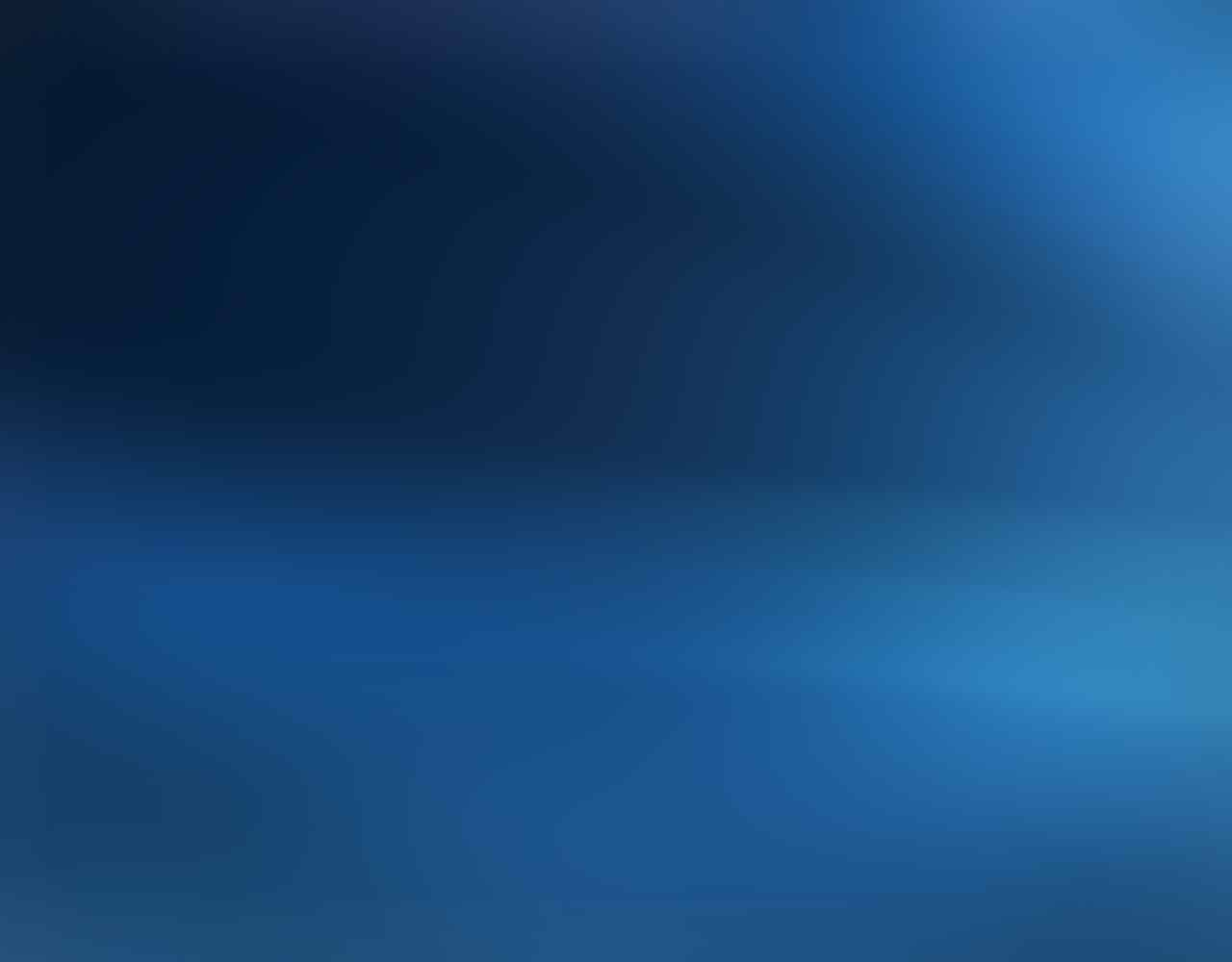 The Australia-India Economic Cooperation and Trade Agreement (ECTA) will come into force from 29 December 2022.

The Australia-India Economic Cooperation and Trade Agreement (ECTA) will come into force from 29 December 2022.